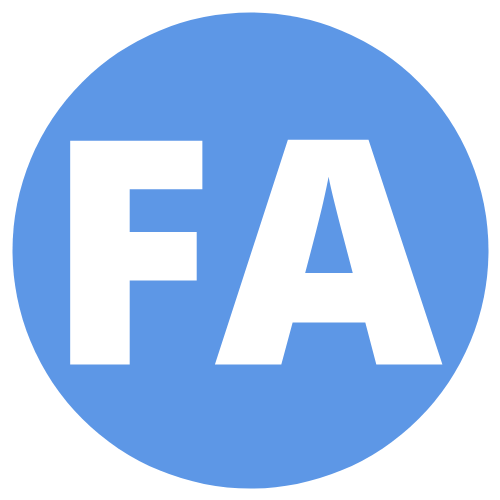 Failing Your Way To Success 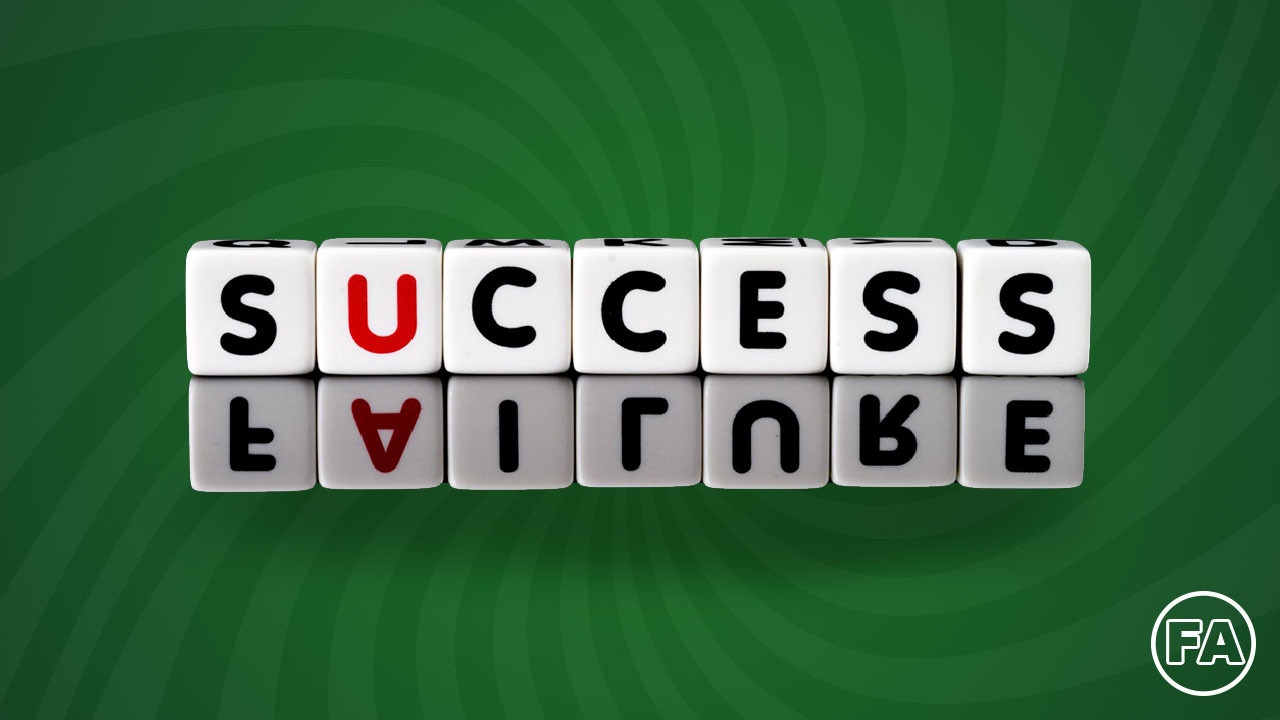 There’s a good reason many people don’t like tests. There’s no clearer indicator of failure and success than taking one. A good example is a driving test, which I failed the first three times I tried.

By my fourth and final attempt, I passed.

It’s a simple scenario that you can probably relate to and a powerful example of how we must deal with failure. We keep on trying because with each new effort we exert, we come closer to getting it right.

Sadly, not everyone shares this mindset. Some people try only once or twice before allowing the debilitating feeling of failure hold them back.

These feelings don’t come out of nowhere. It stems from past experiences that have shaped your perspective of failure, and that’s what’s stopping you from trying again.

Our memories from one to seven years old shape us the most. If you were criticised or humiliated, you may have developed a paralyzing view of failure. It’s at this point that you have unconsciously taught your brain to steer clear of it and avoid the pain, hence any present distaste for anything that could even remotely give you a similar experience.

Fearing and avoiding failure has become instinctual. Your brain thinks it’s protecting you from dangerous situations, and while it succeeds in guarding your emotions, it also hinders you from achieving your goals.

If you are to develop the mindset to excel as a clinician, you have to understand that there’s more to failure than you have led yourself to believe. Yes, nobody wants to fail, but that doesn’t change the fact that it’ll be a regular companion of yours as you walk the road to success.  If you are to change your mindset about it, the first thing you have to do is to redefine failure.

‘We need to accept that we won’t always make the right decisions, that we’ll screw up royally sometimes-understanding that failure is not the opposite of success, it’s part of success.’
Arianna Huffington